You are here: Home / News / Featured / WHY MEN SHOULD DITCH AN EVENING TIPPLE FOR ROOIBOS

Most South African men can tell you what’s in every obscure alcoholic drink and where you can get the best one, but if there’s one drink men should know more about, it’s Rooibos tea.

This June is National Men’s Health Month, which is celebrated across the country with screenings, health fairs and other educational activities to encourage men to make their health a priority.

Men’s health has already shown a steep decline in recent years as chronic lifestyle diseases such as heart disease, diabetes, hypertension and cancer tightens its grip. Aside from cigarette smoking and poor diet, alcoholism is considered a leading cause of many of these debilitating conditions.

The World Health Organisation (WHO) recently declared South Africa the drunkest country in Africa, consuming 27 litres of pure alcohol per capita annually, which is about 53% more than the rest of the continent.

Ernest du Toit, spokesperson for the Rooibos Council says as more awareness is created around the risks associated with excessive intake of alcohol and carbonated drinks, men should look to healthier alternatives.

“Although tea has become more popular among men, it still carries a bit of a stereotype, but let me tell you that real men do drink tea. Tough guys like Lion’s rugby player, Courtnall Skosan and other rugby legends, Adam Jones and George Lowe, as well as famous football ace, David Beckham, have all been seen knuckling back a mug of tea as if it is a single malt whisky. After water, tea is the most consumed beverage in the world and some cultures even consider tea as the manliest of beverages.

Du Toit adds that one of the biggest benefits of drinking Rooibos tea, is the advantage that it holds over alternative beverage options. “Drinking the occasional beer, glass of wine, fizzy drink or fruit juice have their place, but it’s really about what you drink the most. If you drink Rooibos frequently, you’re going to reap the benefits of drinking a beverage with multitude health benefits, zero calories, no caffeine and one that is low in tannins, which also has the ability to rehydrate the body. It’s an important beverage, packed with nutrients that are vital for a healthy lifestyle.”

If you’re still not convinced about joining the man-tea revolution, the scientific evidence might help to change your mind. Here’s how Rooibos tea can benefit men in particular:

“If you really want to commit to having a leaner physique and better health, choose Rooibos tea – it should be part of everyday health for men. Those that already drink it, do so because they understand the value of both the taste and health benefits that can be derived from drinking it,” says du Toit. 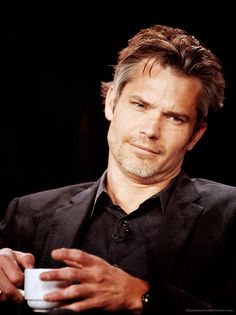 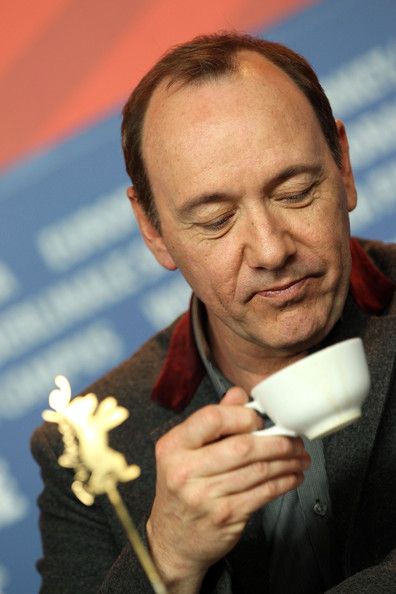