Rooibos tea may just be the panacea the more than 27 000 Two Oceans’ Marathon runners need to load up on to boost energy and performance ahead of the gruelling race, which is less than a fortnight away.

Sports scientists the world over are starting to promote herbal teas, specifically Rooibos tea, as an effective way for athletes to hydrate and enhance their performance.

Ernest du Toit, spokesperson for the Rooibos Council says drinking Rooibos tea won’t turn you into a super-human endurance athlete, but it has been shown to have performance-boosting benefits when consumed before, during or after a run.

“Athletes would benefit from Rooibos tea’s powerful army of antioxidants that fight inflammation and boost circulation, in order to help heal damaged muscle tissue. It also has a high concentration of magnesium and zinc, which aids in testosterone production, which is important for the body’s durability and ability to recover, along with calcium, magnesium and manganese, which are vital for bone health. In addition, Rooibos helps the body to absorb iron, which enhances oxygen delivery to the muscles, which is critical in endurance racing.

“Scientists of today increasingly feel it is important that antioxidants come from rich mixtures of biologically active compounds in plants, rather than from isolated synthetic antioxidants, which are often packed with sugars, vegetable fat, artificial sweeteners, flavouring agents and colourants. Putting these into your body on a sustained basis, particularly if you are constantly pushing your limits, isn’t a good idea.

“Studies comparing Rooibos with other teas found Rooibos to have similar levels of the known antioxidants associated with green tea, for example. However, Rooibos appears to contain additional active antioxidant components, which are not present in green or other teas, and may be more effective,” says du Toit.

Athletes wanting to take advantage of the benefits Rooibos has to offer, should pay special attention to how the drink is prepared in order to maximise its benefits. Rooibos should be brewed with one to two teaspoons of loose tea leaves or one teabag per cup (250 ml) of boiling water for at least five minutes. Steeping it for longer will increase the antioxidant content of the tea by 30%. Also don’t pour boiling water directly on the teabag as this destroys the antioxidants. The tea can then be enjoyed immediately or stored in the fridge.

According to scientists Rooibos contains other plant chemicals which account for its short-term effects in calming the nervous system and the gastrointestinal system, which should help to still pre-race jitters.

Du Toit adds that because Rooibos has no caffeine, higher consumption can be comfortably taken without unwanted side effects. It’s also a great choice before bed and has relaxing effects that promote quality sleep.

“Another important benefit lies in the use of Rooibos as a healthy fluid and electrolyte replacement. Rooibos contains measurable levels of calcium, copper, iron, magnesium, sodium, potassium and zinc, which offers athletes the critical electrolytes and minerals they need for sustained performance.”

Two Oceans runners can use Rooibos tea as a pre-run or mid-race hydration or to boost post-run recovery. Runners should be consuming at least 500ml to 750ml of liquid an hour to sustain their energy levels during the race. 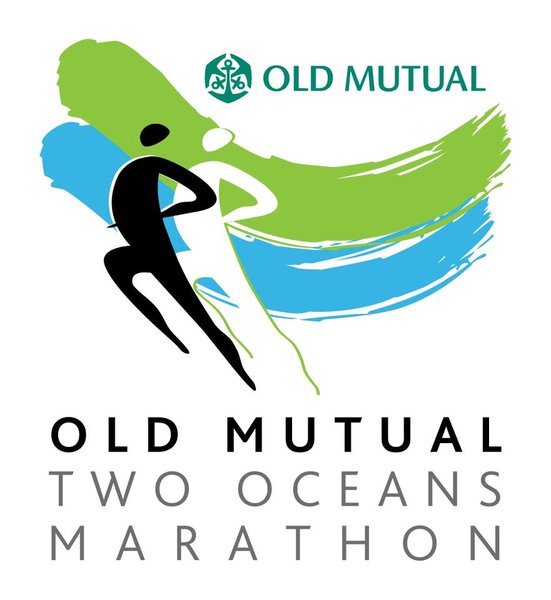 ‘ROOIBOS’ BEHIND THE STARS’ FLAWLESS LOOKS