MAKE EVERY CUP OF ROOIBOS COUNT THIS MANDELA DAY

MAKE EVERY CUP OF ROOIBOS COUNT THIS MANDELA DAY

Mandela Day is an international day that has been set aside annually to celebrate former President Nelson Mandela’s birthday on 18 July.

In South Africa, we try to honour the ideals and aspirations that Mandela had for our country.  We do this for the entire month of July and not just for one day.

These include fighting injustice, helping people in need, bringing about equality and practicing reconciliation.

Throughout his life, Mandela was known as many things: a revolutionary, a prisoner, a philosopher, a president, a Nobel prize winner, and many more. The impact of his life has touched virtually everyone else’s, and we’d like to keep his legacy alive.

Over the next 30 days, we are encouraging South Africans young and old to share a cup of Rooibos with someone you don’t know. Doing so will give you a better understanding and appreciation for someone else’s background, culture and/or situation they find themselves in. You’d be surprised how quickly a stranger can become a friend…

During the conversation, give them a tea bag in a wrapper to share with someone else in need. This way, one act of kindness can be expanded and shared.

Tea has a magical way of bringing people together. Mandela knew that. He invited many of his adversaries to talk about their differences over a cup of Rooibos and even had tea with his former jailers. If he could do it, so can we…

Each of us can be an instrumental force in helping to build a more inclusive society and a better South Africa. Let’s make every day a Mandela Day this month! 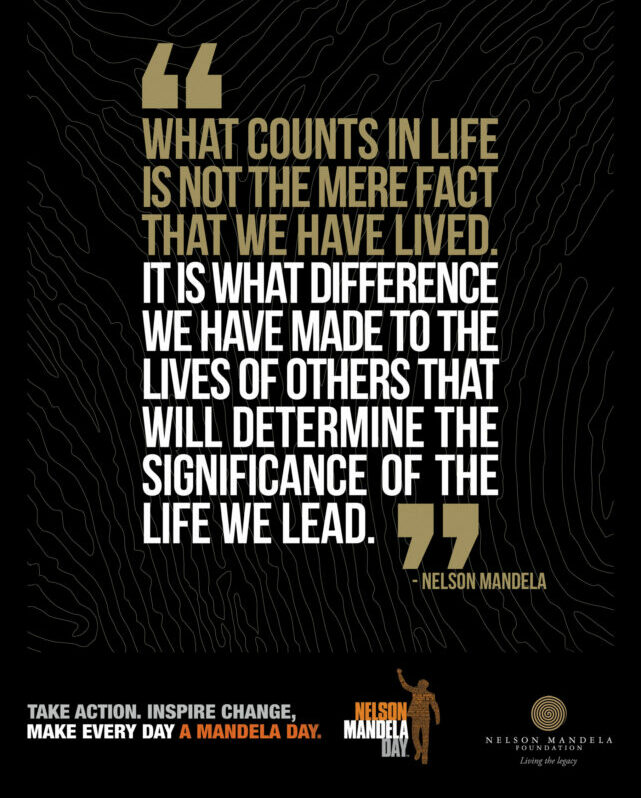 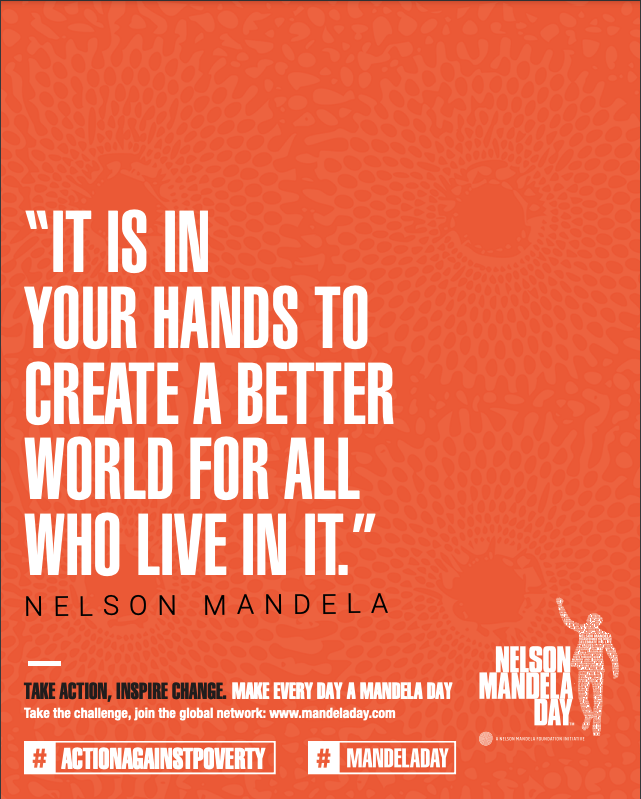 GET YOUR SKIN WINTER-READY WITH THESE ROOIBOS BEAUTY HACKS

COME SEE THE WORLD’S MOST BEAUTIFUL BOTANICAL DISPLAY ALONG THE ROOIBOS R...
Scroll to top