Among SA’s 30.9 million-strong tea-drinking population, many already consider Rooibos to be the darling of the teas, but now new independent research confirms this.

Insight Survey used AMPS to obtain an in-depth understanding of South Africa’s tea market where more than 25 000 adults (15 years and older) were interviewed in both rural and urban areas from January to June and July to December of last year.

Ernest du Toit, spokesperson for the Rooibos Council says although Black Tea still has a higher overall consumption than Rooibos, it is experiencing a steady decline, whereas Rooibos tea is showing growth both locally and even more so globally.

Du Toit attributes this shift in consumption behaviour, primarily to the health benefits of Rooibos becoming more well-known. The majority of consumers are now looking for healthier alternatives to sugar-rich carbonated beverages, and Rooibos tea offers them that solution.”

“Rooibos is especially high in antioxidants, which help to protect the body against various ailments such as allergies, stomach cramps, colds and flu, as well as more serious illnesses like heart disease and diabetes. It can also reduce one’s risk of contracting cancer.

“Two polyphenols, called aspalathin and nothofagin, in particular, are found in high concentrations in Rooibos tea. These antioxidants help fight free radicals in the body that are responsible for many illnesses. Polyphenols not only have anti-inflammatory properties which safeguard the body from disease, but also has the ability to slow down the ageing process, which is an added bonus of drinking Rooibos.

“Rooibos tea is absolutely free of caffeine and low in tannin, and helps to support iron levels in the body. Its naturally sweet and fruity taste means you also don’t need to sweeten it with sugar or artificial sweeteners. You can enjoy it as is, while reaping all of its health benefits,” says du Toit.

The demand for Rooibos tea is also growing overseas and the recently signed EU-SADC Economic Partnership Agreement (EPA), not only extends the geographical indicator (GI) status or trademark protection of Rooibos, but will also widen economic trade between Europe and South Africa, and the five other SADC states.

South Africa currently exports Rooibos tea to over 30 countries, including Germany, the Netherlands, Japan, UK and US. Germany by far still remains the biggest importer of Rooibos tea at 31%, with the Netherlands at 16% and Japan at 15%.

According to du Toit about half (6 000 to 7 000 tonnes) of Rooibos is exported annually, while the balance is consumed locally.

The report also highlights the growth potential of the iced tea market as the demand for the consumption of healthy tea increases. 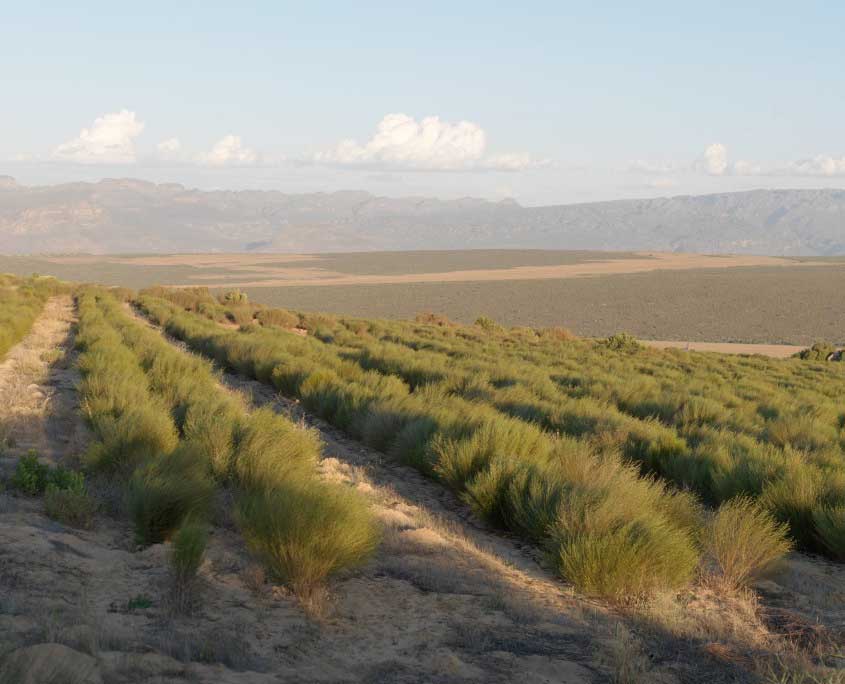 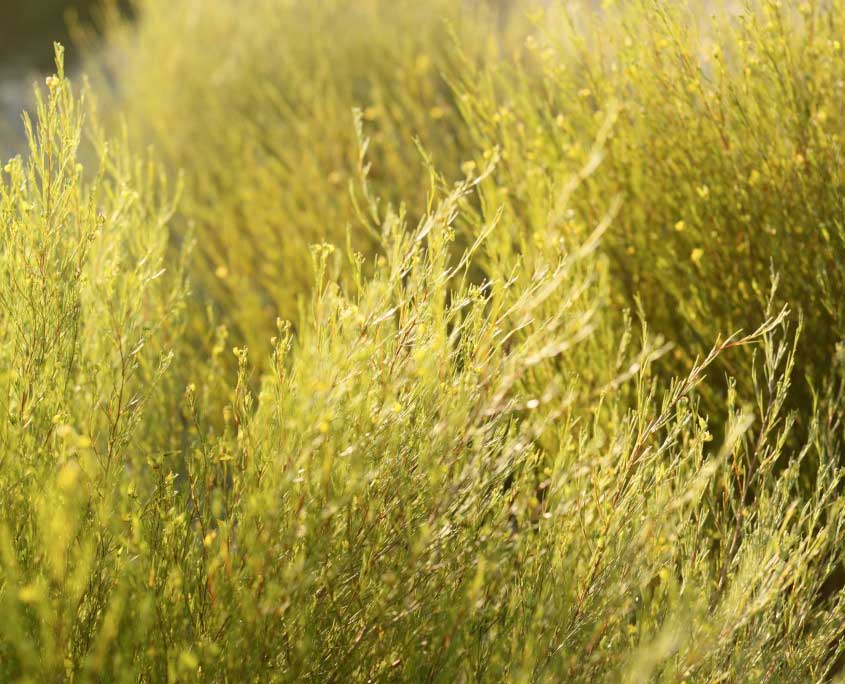