FIGHT COLDS AND FLU WITH ROOIBOS

You are here: Home / News / Featured / FIGHT COLDS AND FLU WITH ROOIBOS

FIGHT COLDS AND FLU WITH ROOIBOS

For over a century, antioxidant-rich Rooibos tea has been used to help ease and provide protection against colds and flu. Its ability to support the immune system in fighting viruses, enhances the body’s natural defence system making it a must-have pantry staple.

Here’s how Rooibos can help fight coughs and sniffles this winter season:

Adele du Toit, spokesperson for the SA Rooibos Council (SARC) says if you’re looking for a natural way to beat colds and flu, look no further than Rooibos.

“It is packed with polyphenols, which are micronutrients with antioxidant activity. Polyphenols act as scavengers of free radicals throughout the body, which are detrimental by-products of cell metabolism that can cause inflammation. Aspalatin – a unique antioxidant found only in Rooibos tea, will help to boost immunity, whilst protecting the body against other illnesses, such as cardiovascular disease and diabetes,” she says.

Give your body an immune-boosting shot with these tried and tested Rooibos remedies: 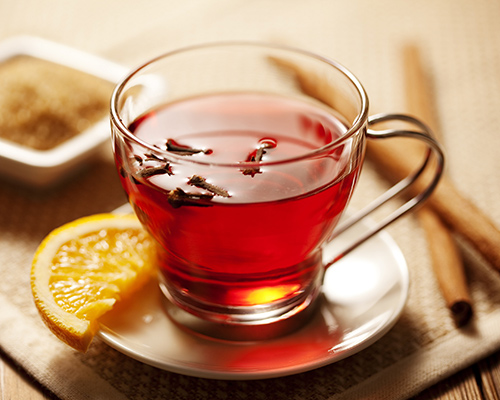 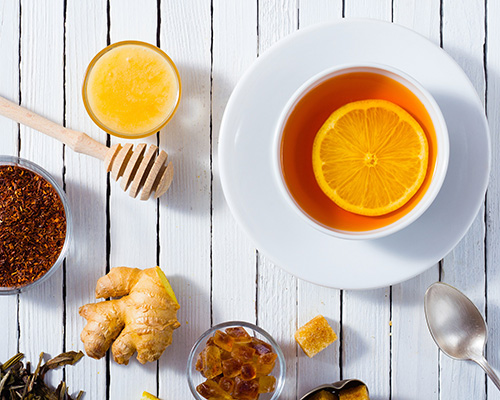 A cup of strong Rooibos

A pinch of cayenne pepper

Pour boiling water into a cup or mug, add one Rooibos teabag and let it steep for at least 5 to 6 minutes. Add a teaspoon of lemon, honey, ginger and a pinch of cayenne pepper.

*If you prefer something cold, make your own herbal ice lollies or ice chips using the same Rooibos tea combination as above.

Combine all of the ingredients then serve immediately while still hot. 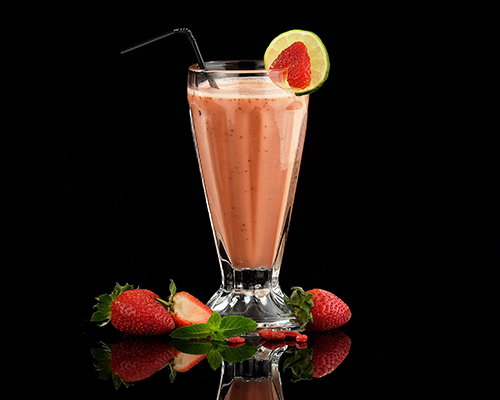 Ingredients for one serving:

½ a peeled and chopped orange 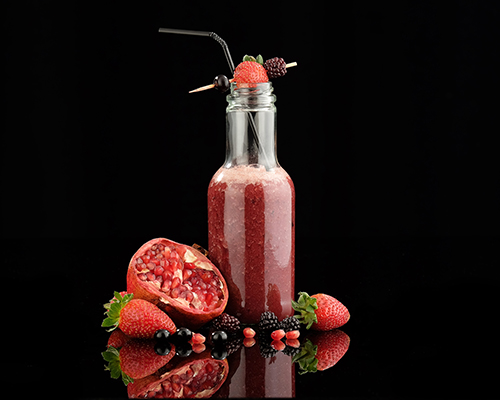 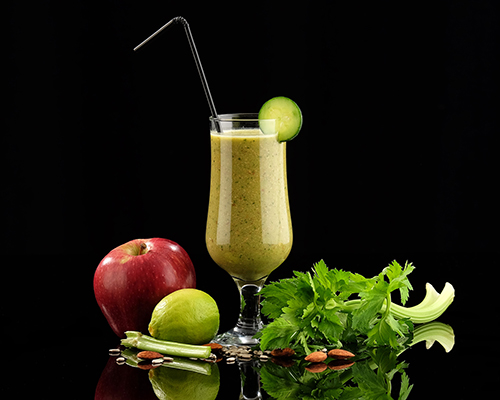 1/8 slice of lemon (including rind)

ROOIBOS INDUSTRY DONATES 78 000 CUPS OF TEA TO BOOST MORALE AT HOSPITALS AS...
Scroll to top