Tea-lovers from around the world will be breaking out the fine china on the 15 th of December in celebration of International Tea Day.

Next to water, tea is the most widely consumed beverage in the world and can be enjoyed anywhere, anytime. In fact, on any given day around 2 billion people sip on the brew.

Homegrown rooibos tea, known for its abundant health benefits, is a firm favourite among South Africans and tea connoisseurs the world-over. It can be enjoyed in a myriad of ways – hot or cold and is becoming very popular in wine, gin, vodka, cider and cocktails, and is used as a flavour enhancer in yoghurt, ice creams, syrups, sauces, foods and more.
It is also considered an essential ingredient in beauty products and can be found in age-defying skin creams, cosmetics, shampoos, soaps and fragrances, and comes in countless still and sparkling iced tea varieties.

According to Ernest du Toit, a Director of the SA Rooibos Council, rooibos tea, which is exclusively grown in the Cederberg region, is becoming one of the fastest-growing beverages in the drinks market globally.

“Worldwide consumption of rooibos is at around 15 000 tons per annum and the growing demand for the product has pushed exports up to more than 7 000 tons per year. If both export and local volumes were sold and enjoyed as pure rooibos, it would equate to roughly 6 billion cups of rooibos tea per annum.”

Du Toit highlights that the new-found appreciation of fine tea, has led to a rush in establishing smart tea bars and tea shops which are popping up on every street corner and has also resulted in a renewed interest in and a growing demand for rooibos.

“Tea is becoming the new coffee of the 21 st century,” he remarks. “Tea-lovers are no longer content with indifferent mass-market tea. They are graduating to higher-quality tea bags and choice loose leaves, and tea companies are responding by offering an ever-wider variety of teas. Packers, sellers, exporters, along with people who sell tea-making equipment and publish books and blogs on tea are benefiting from the tea-revolution. Given the passion for, and the variety and expertise that already exists for wine, beer, coffee and even bottled water, it was inevitable that tea would be next on the list. And, wherever you look, rooibos seems to be taking centre stage.”

Whether you’ll be throwing a bash or celebrating International Tea Day solo, try any of these great ideas to make the day ‘to-tea- lly’ awesome:

Spice things up by impressing friends and family with any of the deliciously decadent rooibos cocktail recipes found on www.sarooibos.co.za

This rooibos liqueur recipe is ideal for the day and can also be served as a special festive season tipple: 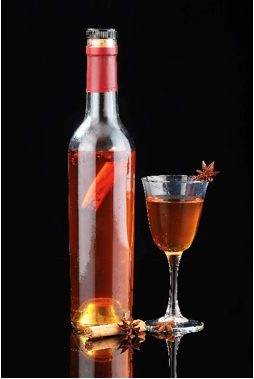 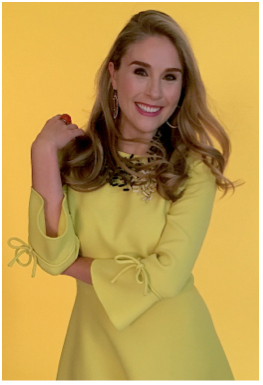 SA actress, Carine Rous, known for her roles in High Rollers and Isidingo, plans on making a refreshing rooibos tea punch – one of her favourite rooibos iced tea recipes. Here’s how you make it:

Make a pot of Rooibos tea and add 15 tea bags. Add 250ml sugar to the hot Rooibos tea and let it cool. Add cold water, pineapple and apricot juice, as well as the lemon juice and bitters to taste. Enjoy chilled! 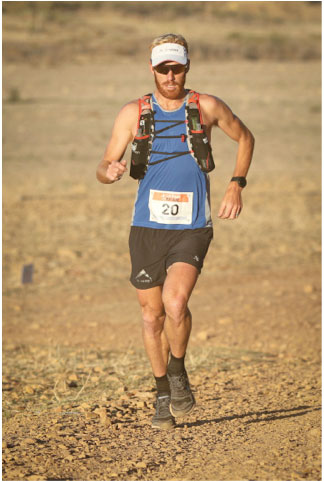 AJ Calitz (SA’s Ultra Trail Champion) will kick-start the day with a big mug of rooibos, milk and honey as he does most days. 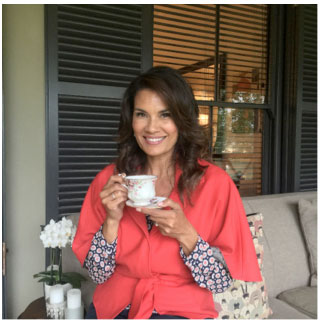 One of Amy Kleinhans-Curd, ex Miss SA’s age defying secrets lie in a daily cup of rooibos tea. She’ll be sipping on a steaming cup of rooibos on International Tea Day, which she describes as one of South Africa’s most valuable Natural Treasures. 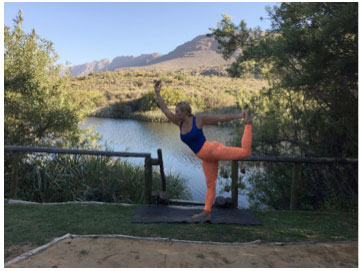 On International Tea Day, Roxy Burger, SA actress and TV presenter, plans on starting her day with an almond milk rooibos latte, which makes for the perfect pre-yoga drink. 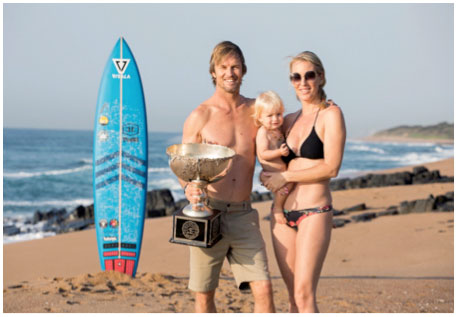 Grant ‘Twig’ Baker, SA Surf Champion and 2016/2017 Big Wave Tour World Champ has always been a fan of rooibos. He usually starts and ends off his day with either a cup of hot rooibos or iced rooibos tea and will be doing the same on International Tea Day too. Seen here are Grant, Kate and their son Billi Lovemore-Baker. 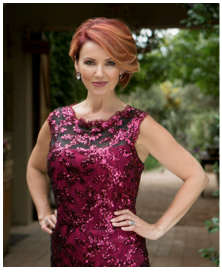 Author and motivational speaker, Angelique du Toit, will be enjoying a cup of green rooibos tea with breakfast and intends on making a mouth-watering rooibos stew on the day. Here’s the recipe:

Directions:
1. Brown the meat in in a heated, heavy-based saucepan
2. Pour off excess fat
3. Add onions and sauté, then add curry powder and the remaining seasonings and fry lightly
4. Add pineapple rings, heated Rooibos tea and pineapple juice
5. Cover and simmer for about 90 minutes or until the meat is tender and soft 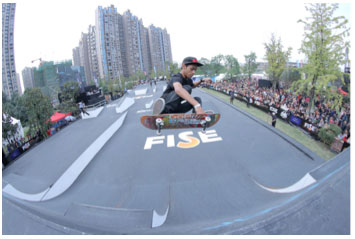 Jean-Marc Louis, SA Skateboarding Champion, says he’ll be doubling up on rooibos tea on International Tea Day to get the most out of his training session. He loves the refreshing taste and the extra energy boost it provides. 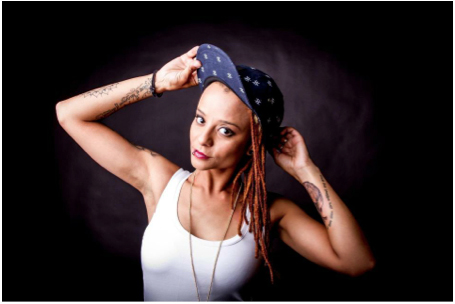 Well-known TV presenter and voice-over artist, Sade Giliberti, swears by rooibos’ beauty benefits. She uses lukewarm rooibos tea as a face-wash or tonic and after a long day in front of the camera, puts the tea bags on her eyes to reduce puffiness. She’ll be celebrating International Tea Day with a red cappuccino in the morning and for sundowners will indulge in a rooibos and vodka cocktail. Simply boil a pot of hot water and rooibos tea with sliced lemon, a bit of mint and/or ginger. Add some honey or demerara sugar, let it cool with a few blocks of ice and add a tot of Vodka.

Let’s all cheers to rooibos this International Tea Day!

ROOIBOS COULD REDUCE RISK OF “TYPE 3” DIABETES – A PRECURSOR TO ALZHEIMER’S...

SA CHILDREN MORE AT RISK FROM SUNBURN AT SCHOOL DUE TO INADEQUATE SUN PROTECTION...
Scroll to top