South African wonder herb, Rooibos, is sure to turn the anti-ageing revolution on its head following a new round of research into its anti-ageing potential beyond that of its well-known antioxidant properties.

Rooibos – already a proven agent in thwarting the effects of ageing and promoting general health – has further been put through its paces by two leading scientists from Nelson Mandela Metropolitan University in a bid to beat the rate at which age-related diseases develop, which makes this research study so significant.

Lead scientist, Prof Maryna van de Venter says it’s the first time a study such as this has been attempted and the results have been promising.

“Our research focused primarily on the preservation of healthy fat tissue as the redistribution of fat – a natural process which occurs with age – particularly to the abdominal region, has been linked to the onset of many age-related diseases such as cardiovascular disease, type II diabetes and cancer. Our aim was to slow down the rate at which these diseases develop as a way to improve the quality of an individual’s life.

“Loss of fat under the skin also results in the appearance of wrinkles, sunken eyes and skin folds. To put it in simple terms, in old age there is less fat in places where it should be and more fat in deposits where it shouldn’t be, and it’s this that significantly alters one’s state of health as one ages,” explains Prof van de Venter.

Using various independent in vitro models which mimic specific aspects of the ageing process, van de Venter and her team established that Rooibos protects preadipocytes – the predominant cells found in fat tissue – from degenerating and therefore could reverse the onset of age related diseases and even keep wrinkles at bay.

Factors responsible for the decline in preadipocyte function, include oxidative stress (inability to counteract the harmful effects of free radicals in the body) and mitochondrial dysfunction (inability to power cell functions which occurs with ageing). The study further proved that Rooibos has the ability to partially restore the function of these aged cells and that both fermented and green Rooibos can protect cells from severe oxidative stress, which firmly establishes Rooibos as an anti-ageing proponent.

Co-researcher, Dr Trevor Koekemoer emphasises that the mere fact that their work suggests that the anti-ageing effects of Rooibos can be ascribed to more than its well-known antioxidant effects, is an important finding.

“The discovery opens doors to ways in which Rooibos could prevent or at least delay the detrimental effects of ageing and holds profound implications for the industry. Our findings could spur novel therapeutic approaches for improving general health in the aged and potentially lead to a breakthrough in the field of regenerative medicines,” he says.

Dr Koekemoer notes that further research is however needed to establish the best route of administration (oral or dermal), which will ultimately determine the potential for new product development, specifically aimed at targeting healthy fat tissue. As examples, one might consider Rooibos tablets or a serum for topical application.

It’s not yet clear how much Rooibos tea should be consumed to derive the maximum anti-ageing effect since only cultured cells were used during experiments. Therefore, additional factors, such as the bioavailability and metabolism of Rooibos when ingested vs applied to the skin, would need to be taken into account.

“In our experiments we used concentrations that were physiologically relevant and from work done by other researchers on human subjects, we can assume that the remarkable effects observed in our cell culture models, are achievable,” concludes Dr Koekemoer.

The just-released research study was commissioned by the Rooibos Council in 2012. Prof Van de Venter and PhD student, Anli Hattingh, have recently embarked on another exciting study, which investigates the extent to which, and how Rooibos preserves the functionality of the preadipocytes and other cell types. The results of this study should be concluded by 2018.

The number of scientific papers published investigating the health benefits of Rooibos have increased substantially over the past decade, and the rate of scientific investigation is set to be further boosted this year by a significant cash injection by the South African Rooibos Council to independent researchers at a number of SA universities and science councils.

Rooibos is part of the fynbos family and endemic to the Cederberg region of the Western Cape. 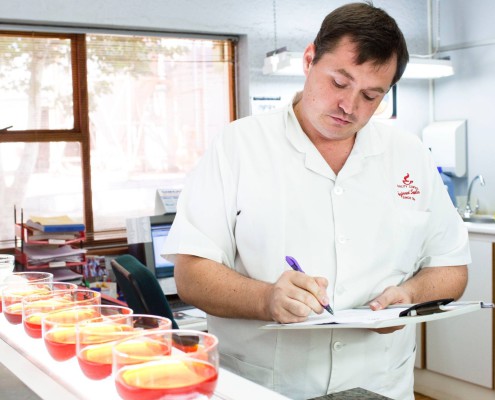 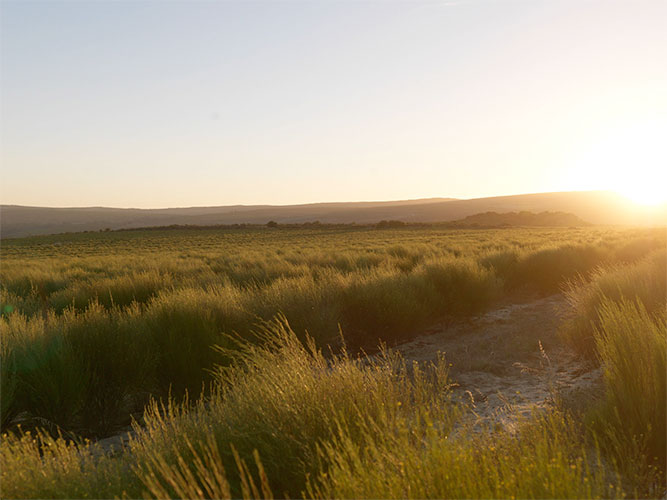